Indians’ contribution to English literature is significant considering the fact that post-1980 Salman Rushdie phenomenon, hundreds of writers have written novels in English.

As we know, England is not the only place in the world where literature in English language is produced. India happens to be the third largest producer of books in English. Indians’ contribution to English literature is significant considering the fact that post-1980 Salman Rushdie phenomenon, hundreds of writers have written novels in English.

Quite a few of them have won awards at the international level. My paper classifies the themes of 327 novels written after 2000AD by Indian authors, residing in or out of India, and apart from underlining the issues taken up by these writers deals in detail with three works by different authors, covering three important dimensions of Indian society, viz., youth, family and diaspora.

Thus, veteran writer Shashi Deshpande’s novel The Dark Holds No Terrors (1980) deals with family life in India and the insignificant place of woman in it. Indian diasporic writer Jhumpa Lahiri in her novel The Namesake (2003) charts the course of life of an Indian family living in the US. Lastly, the novel Half Girlfriend (2014) by the young writer Chetan Bhagat, who revolutionized the sales of novels in India through his popular fiction, has been taken up as it deals with the aspirations of the Indian youth.

Published in: International Journal of English: Literature, Language and Skills 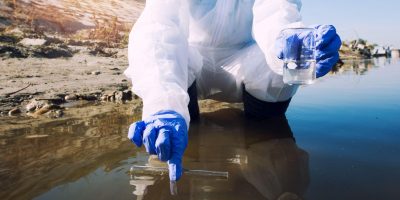